Even though you can shop local to get great deals in Estacada any day, local businesses decided to make Saturday November 25th a day you can’t pass by.  TODAY IS THE DAY!  END_OF_DOCUMENT_TOKEN_TO_BE_REPLACED

War of the Worlds Radio Broadcast by PAGE

Estacada’s Oldest Squatter Getting Kicked to the Curb?

You may have seen people roaming around town, pushing shopping carts down the sidewalk, or sleeping in a corner of The Safari Club building before it was demolished (that’s another story) but Squatting on the streets of Estacada has more meaning for one Estacada resident.

Dave, as some people call him,  can be seen standing proud in his usual spot along Hwy 224 greeting visitors and residents alike to our quaint city.   He has been a icon in front of Estacada City Hall for about 20 years but now the City may give him the boot.   At a a recent City Council meeting evicting Dave was discussed by City Manager Denise Carry.   It seems like there could be a move to the City Portal, the rest area at the entrance of Timber Park along side a new friend, former Mike’s Second hand store trusty security Sasquatch.

Why Dave?  Because locals say that he was modeled after a local logger David Poulin.  Carved by Bobby Lehnen in the 90’s.  Many business contributed to having him created.  There used to be a plaque that has yet to be rediscovered.

Why does Dave get so much love?  Well this is Estacada and he is a Logger. Just sayin’.  But the love of Dave and his current home doesn’t seem like a big debate.  Almost every comment i have read on Facebook has been in support of the logger staying put.  During the meeting I attended moving him didn’t get much traction. And i am pretty sure none of the gossip at The Caz or Bloom Cafe has been in support of moving him.   In fact he has gained so much support that a petition on Change.org has sprung up, created by  Kimberly Binder.

Our beloved logger also has a world wide following with mention of him more than once in travel and media outlets.  Just read what NBC News had to say in their article that places Estacada next to travel destinations in Italy and Brazil! Thinking Nomads also has mention of the Logger in their article about best travel destinations pitting us against towns in Laos, Germany and Uzbekistan!

How can you help this lone logger?  Sign the petition!

jordan Around Town, Events, Things to Do, Visitor Info 0

jordan Around Town, Events, Things to Do 0 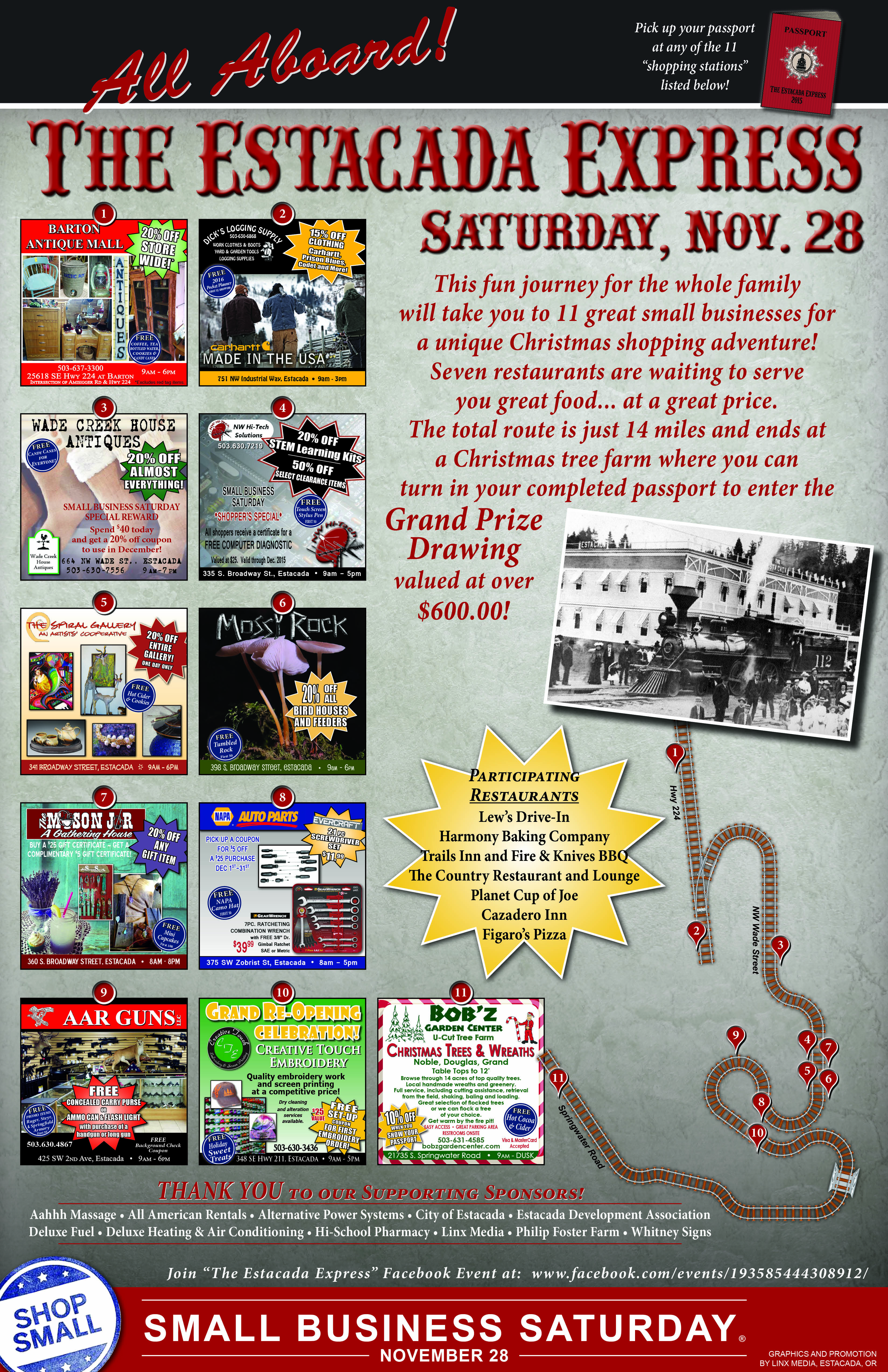 jordan Around Town, Events, Recreation, Sports, Things to Do 0

Come see the new business in town with kayaks and stand up paddle board rentals.   This will be a Sunday filled with fun, music and a beer garden!

Explore the Clackamas River in a Whole New Way!

jordan Around Town, Recreation, Sports, Things to Do, Visitor Info 0

Your Source for Paddlesports Rentals, Tours, and Instruction on the Wild & Scenic Clackamas River

Check Out Our SUP Rentals (SUP = Stand Up Paddle Boards)

Why CRO?
– Our convenient on water location offers quick water access, minimal traffic, and great scenery!
– High quality boats, boards, and accessory rentals.
– Experienced and friendly staff.
– Our dedication to fair business practices.
– To support your local small business.
Join Clackamas River Outfitters for your next on water excursion in the scenic hills of Mt. Hood. Come to our Timber Park location and let us take care of all the gear so you can paddle and enjoy the breathtaking beauty of Estacada Lake!
Recreational Kayaking

jordan Around Town, Art in Estacada, Events, Food, Things to Do, Visitor Info 0

Welcome to the 15th annual Estacada Summer Celebration!  This free festival of music and art takes place Friday night through Saturday night, July 24th and 25th 2015, in the heart of beautiful, and newly designed, downtown Estacada when it is transformed into a magical place of fun for a weekend.  Help us celebrate the area’s wealth of art and music for all ages!

Mark Your Calendar! Add to

ABOUT THE SUMMER CELEBRATION

The Estacada Summer Celebration takes place every year on the fourth weekend in July. It began in 2000 as a small celebration of the Artback Artist Cooperative’ painting of their annual “mural-in-a-weekend” project. Celebrating the new murals is still the main purpose of this festival, but it has grown every year. Starting on Friday night, Broadway street is closed and we bring you live music on the big city stage.

If you love the arts, don’t miss this rewarding opportunity! We invite you to join us in supporting the arts and our community by volunteering to work with artists and art-lovers in a fun, welcoming atmosphere.

Since 2000, our celebration has been 100% volunteer-driven. Our celebration planning committee is made up of volunteers from all walks of life, skills and interests. We offer opportunities for people with a wide variety of skills and time commitments.

Don’t miss your chance to be a part of one of the premier arts events in this entire region.  Volunteer today!   Visit the “Contacts” page on this site and send us your information via email or give us a call.

jordan Around Town, Events, Food, Things to Do 0 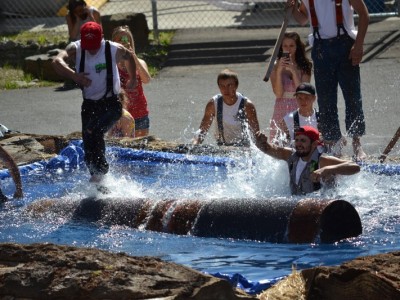 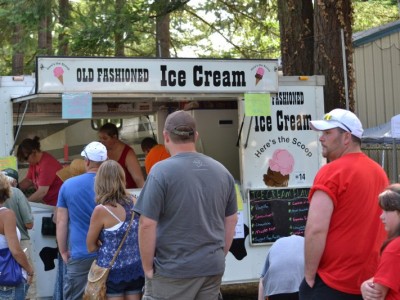 The Estacada Timber Festival is Back at the Timber Park just like the old days of log rolling, bucking, sawing and pole climbing. Estacada Oregon welcomes you! Onsite Parking $10, Kids under 8 are Free.